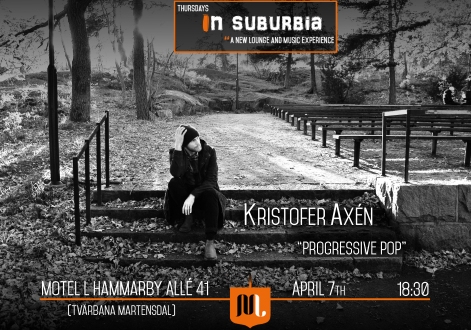 Direction: (Any) green metro line heading North to Gullmarsplan. From there on Tvärbanan towards Sickla Udde. Step off at Mårtensdal.

First gig of the season, introducing the almost full, new band! Have a drink while listening to us going at it in the lobby of a suburbian motel. Guaranteed cozyness promise the producers. We promise some progressive pop and good company. Welcome! 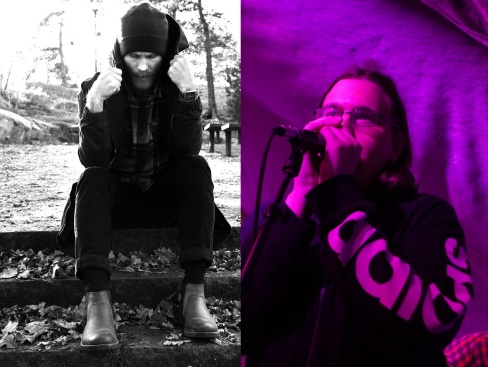 I want to welcome everyone who’s able to make it to Twang guitar dungeon/café/pub in Södermalm, Stockholm on Friday April 29! Rumour has it that Twang is one cozy cave, perfectly suited for the half-acoustic business we’re in for. We’ll perform after singer-songwriter Zai Baba, and we’ll be offering material from the newly released album The Creek And the Carving for the first time live! Welcome Very Much!
———————————————————————————————————————-

Direction: Any green metro line heading North. Step off at Skanstull. Some hundred meters away.

I’m sharing stage with Ninotchka and Staffan Hellstrand in this fabulous venue. Dry, acoustic, and thus revealingly naked sound heading toward the close-sitting audience (hopefully you) folding their bodies into the children’s seats of a theatre. Always a treat to be there, and surely to play! Welcome!

Direction:
Any Green line (metro) heading North. Step off at Medborgarplatsen and take a walk with GPS, (Tjärhovsgatan is very close to the metro exit).

Me and Ninotchka team up with the political electro-trio Människan, Järven & Trädet. A night in the sign of musical versatility and friendship on a legendary Stockholm stage. Welcome very much!

Direction: Any Green Line Metro heading North or, for example Bus no 3 or 4. Step of next to the metro exit of Fridhemsplan.

A neighborhood get-together expanding well beyond the neighborhood, we have the privilege of performing under a naked sky on Saturday! Come see the new band of progressive pop, shoot the shit with neighbors, eat, drink, laugh and listen. 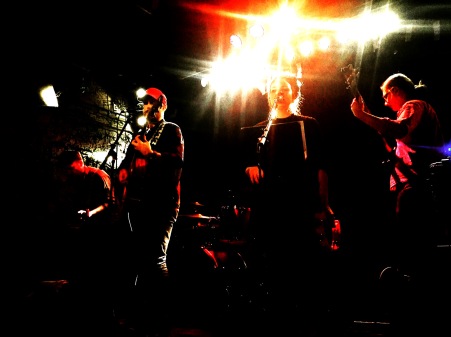 Direction: Any green line metro heading North. Step of at Slussen, exit Götgatan it’s just past the hill on your left.

Once again I team up with Ninotchka and Niklas Karlsson, this time for a rather spontaneous Wednesday gig. Come drink and eat, hang at the bar, chat with the next and listen to our new stuff. It’s a pleasant place and we’ll do our best to liven it up!

Direction: (Starting from the city center) Any green-line metro heading North. Step of at Medborgarplatsen and walk two blocks North to reach Skånegatan.

On July 13, we’re entering the somewhat classic Stockholmian PSB together with two other progressive pop acts; AXUM and LARM. Come and listen to three very different types of progressive pop, get a drink and hang out with us! Entrance is a futile 60 kronor. 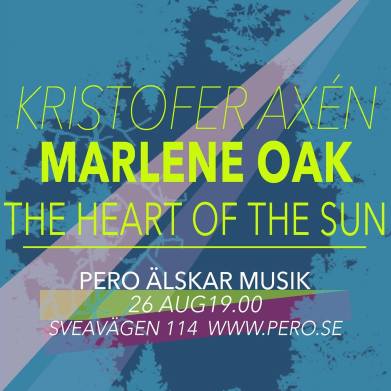 Direction: (From T-centralen) Any green-line metro heading North. Step of at Rådmansgatan and it’s about a hundred meters Northward on Sveavägen.

And we’re back after some slumbering, this time with two other pop acts, both great, namely Marlene Oak and The Heart of the Sun. Pero älskar musik is known for good quality music, so we feel it’s a great privilege! The stage is beautiful and the acoustics is sure to make you comfy. 100 kronor in the door or at pero.se, or 80 kronor if you’re a student. Warmly welcome!